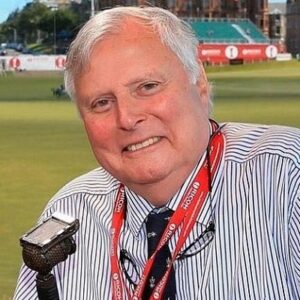 Peter Alliss will be remembered at a Thanksgiving Service to be held at St Andrews University on Wednesday July 13, the day before plays starts at the 150th Open Championship on the Old Course. The Service is supported by the PGA, the DP European Tour, the R&A and the BBC. Pictures and comments from those at the Service will be included in the book. 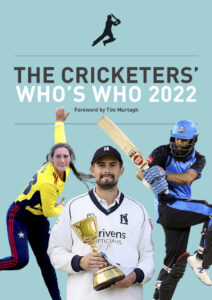 G2’s long association with the The Cricketers’ Who’s Who, the essential guide to the new cricket season, continues with a special discounted offer for our cricshop customers. Priced at just £19.99 (RRP £22.99) the 43rd edition tells you all you need to know about every player from all 18 counties, as well as the contracted women’s players.

More than 400 players have answered questions ranging from the star players of the future to the hottest debates within the dressing room, giving readers a unique insight into everyone who will be competing this summer, from emerging youngsters to established England stars such as Jos Buttler, Ben Stokes and Jofra Archer.

This year’s foreword comes courtesy of Middlesex legend Tim Murtagh, the epitome of a county cricketer. The cherished reference book includes a thorough statistics section for every player and all counties, as well as profiles of the head coaches, and a review of how each county did last summer and how they’re shaping up for 2021.The pages of The Cricketers’ Who’s Who 2022 reveal the interesting, insightful, sometimes hilarious and often off-the-wall world of English cricket. Coming in to bat on April 7, CWW 2022 can be pre-ordered through www.cricshop.com 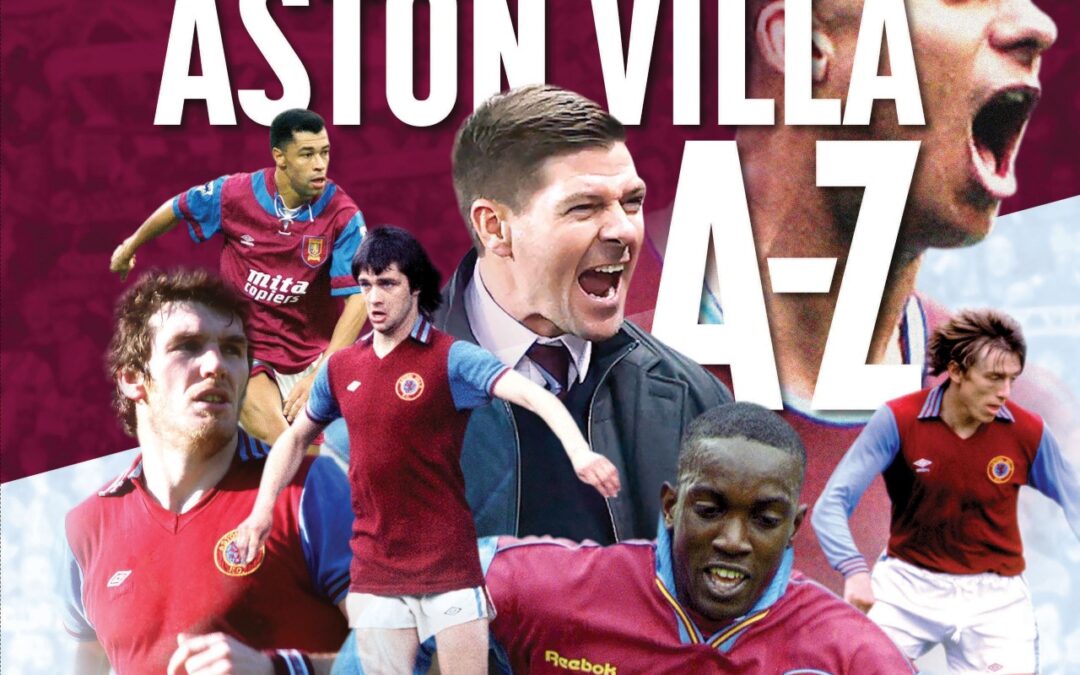 Rush released to tie in with the appointment of England legend Steven Gerrard as manager of Aston Villa, The Aston Villa A – Z  is available both on Amazon and in the official club shops at Villa Park.

Gerrard recently made the ” statement ” signings of Philippe Coutinho and Lucas Digne to add the “steel and style” to help turn Aston Villa into a major Premier League force again quickly.

Written by Villa superfan Simon Goodyear, the alphabetical gift book is exclusively available through this web-site at the discount price of £9.99 (RRP £12.99) for the paperback version and £3.99 for the ebook … a perfect present for all discerning Villa fans. 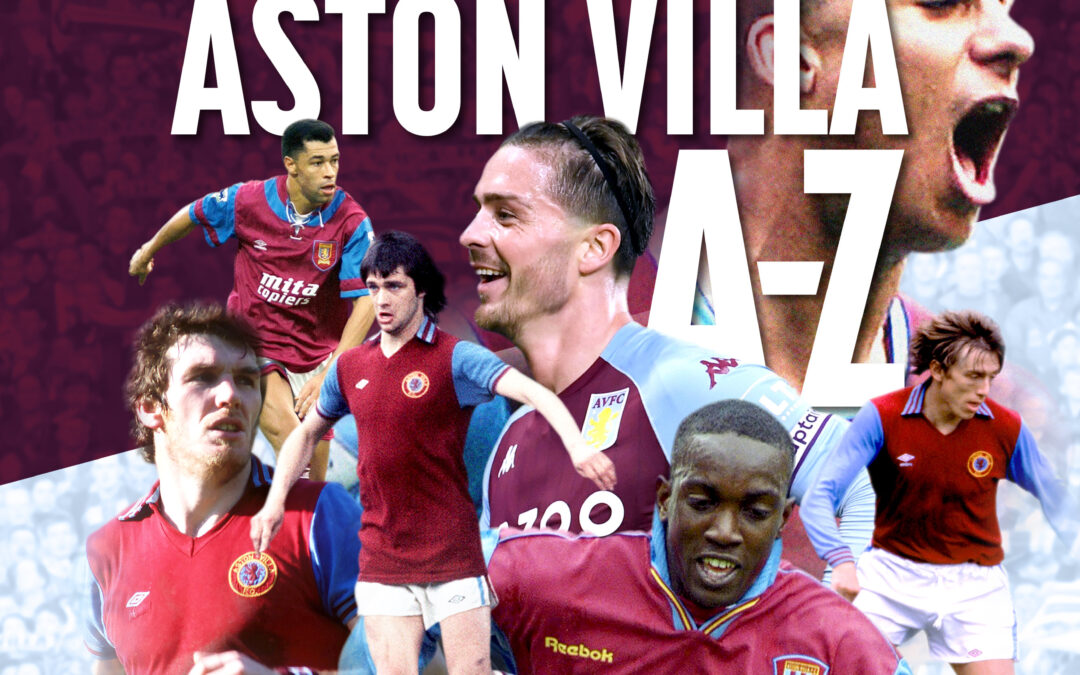 Steven Gerrard manages to get in new Aston Villa A – Z 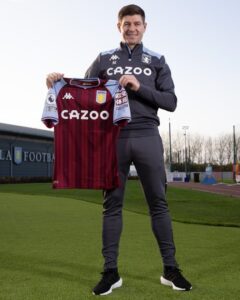 The Aston Villa A-Z has been hastily updated to include the sensational appointment of Steven Gerrard as manager this month. The England and Liverpool legend ‘Stevie G’ arrives from Glasgow Rangers to replace Dean Smith who was sacked earlier this month following a run of five successive defeats.

The large-format paperback will be released to coincide with the Liverpool vs Aston Villa match on December 11th – the first time that Gerrard has been back to Anfield as a Premier League manager.

The fully-illustrated gift book also ties in with the 40th anniversary of the club winning the old First Division in the 1980/1981 season and the European Cup, in which Peter Withe scored the only goal to beat Bayern Munich in 1982. 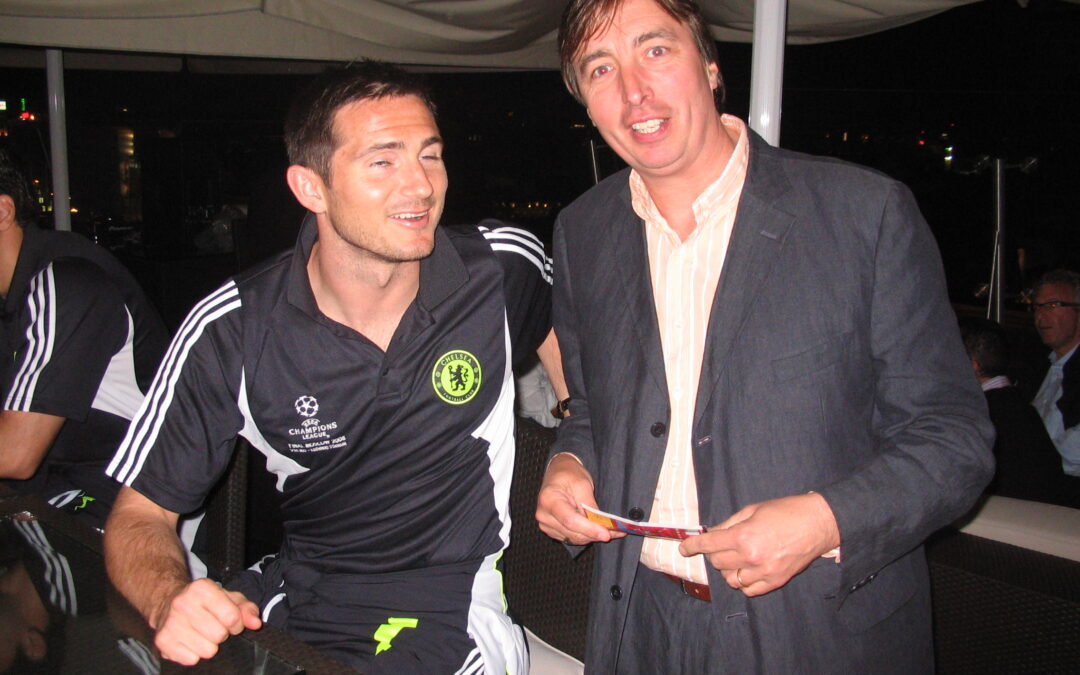 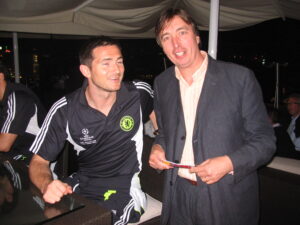