G2 is one of the country’s leading publishers of sport and special interest books with a catalogue of more than 300 titles. The company’s flagship series is the ‘little book’ range of  gift books which have sold more than a million copies across more than 150 different titles; while sports biographies featuring the likes of Antonio Conte, Ian Holloway, Rory McIlroy and Jose Mourinho have also been hugely popular around the world. The company also publishes the Rugby World Yearbook and the PFA Players’ Records annuals.

The company sells and distributes its own special interest DVDs as well as the Firefly catalogue that includes programmes from pilates guru Lynne Robinson and golf instructor David Leadbetter. G2 also owns the country’s only independent cricket web-site, cricshop.com, and runs a T-shirts business in an exclusive arrangement with Amazon. 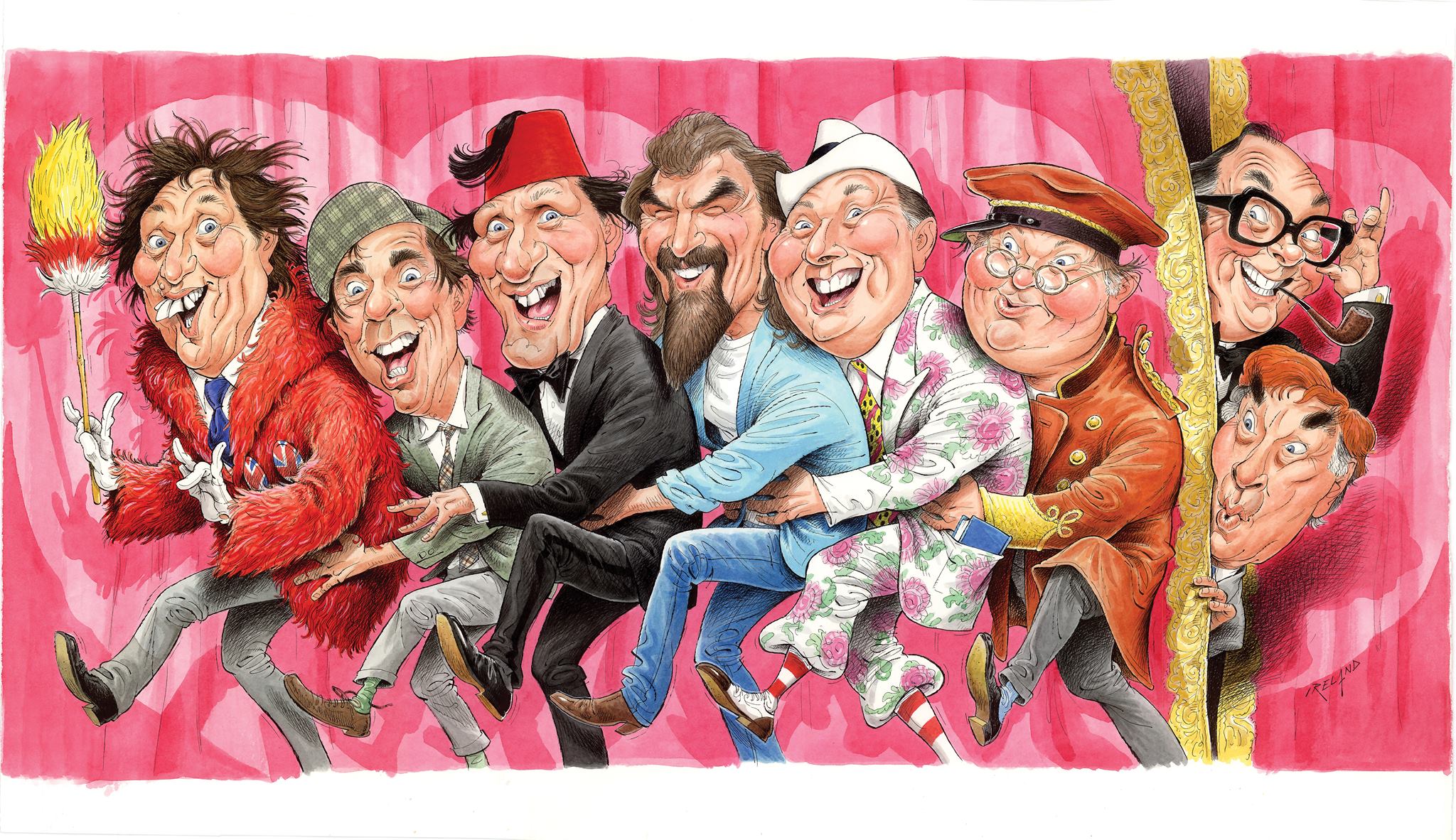 One of its first successes was to finance the creation of Jamie B Edwards’ collection of his drawings of every single Premier and Football League stadium – www.92Book.com – which provided a much needed financial injection to this specialist project. Jamie travelled more than 25,000 miles over a ten-year period to produce the book which is still available as a £30 hardback but also as a signed and numbered limited edition, priced at £92.

Similarly, a recent Kickstarter campaign for aviation artist Philip E West helped fund the production of his first published collection, Aviation Masterworks – https://www.kickstarter.com/projects/phodography/philip-e-west-aviation-masterworks – which is available as a £40 hardback and a signed and numbered limited edition version at £100. With a foreword by Geoffrey Wellum, one of the few surviving pilots from the Battle of Britain and author of his best-selling memoirs, First Light, the book was released in the Autumn of 2018 to tie-in with the 100th anniversary of the RAF.