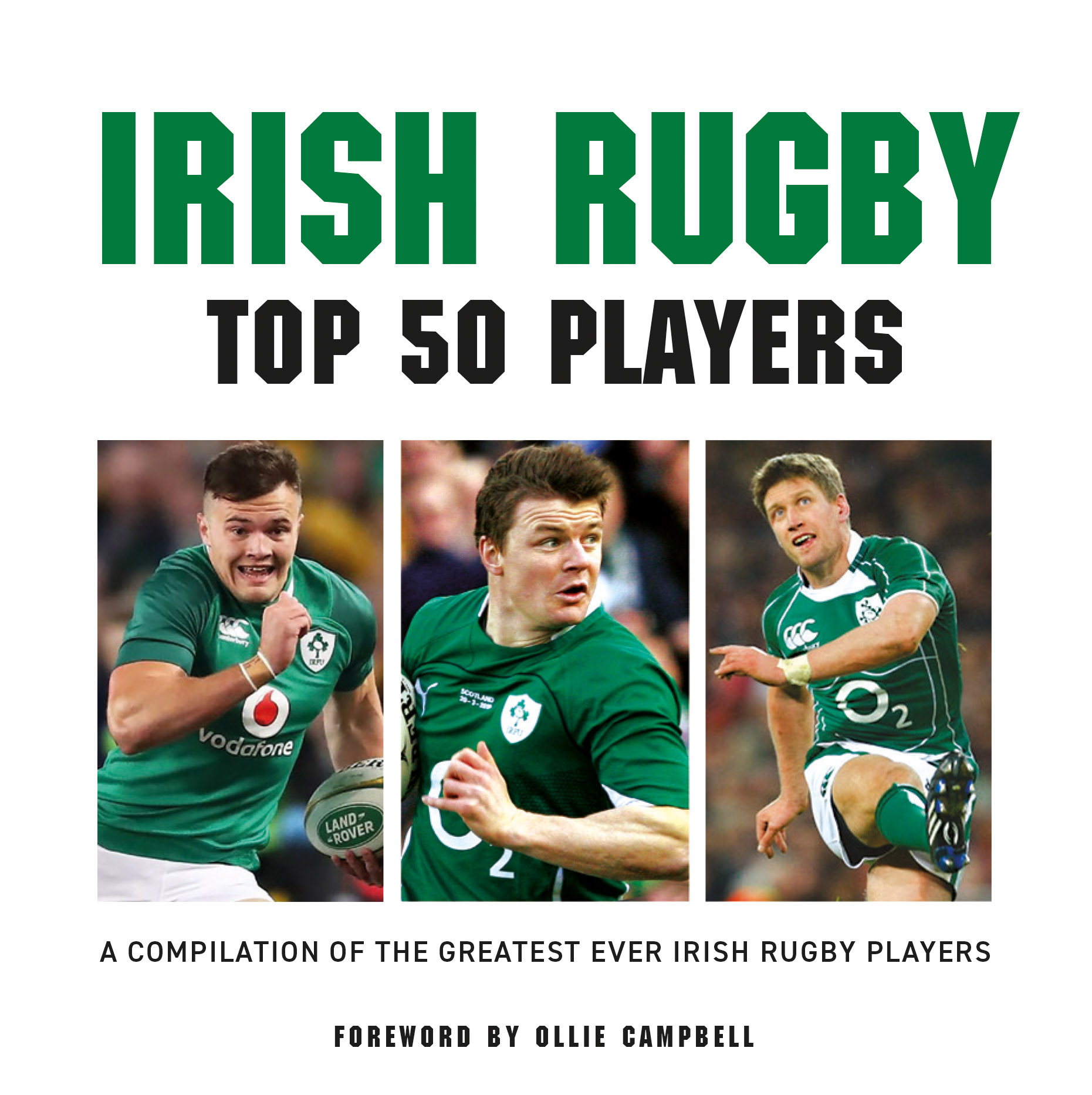 Tieing in with Ireland's Autumn Internationals against Wales and England this month is a must-have new gift book for Irish rugby fans celebrating the greatest ever players to have played for the national team. With a foreword by Irish and Lions' fly-half Ollie...
Read More 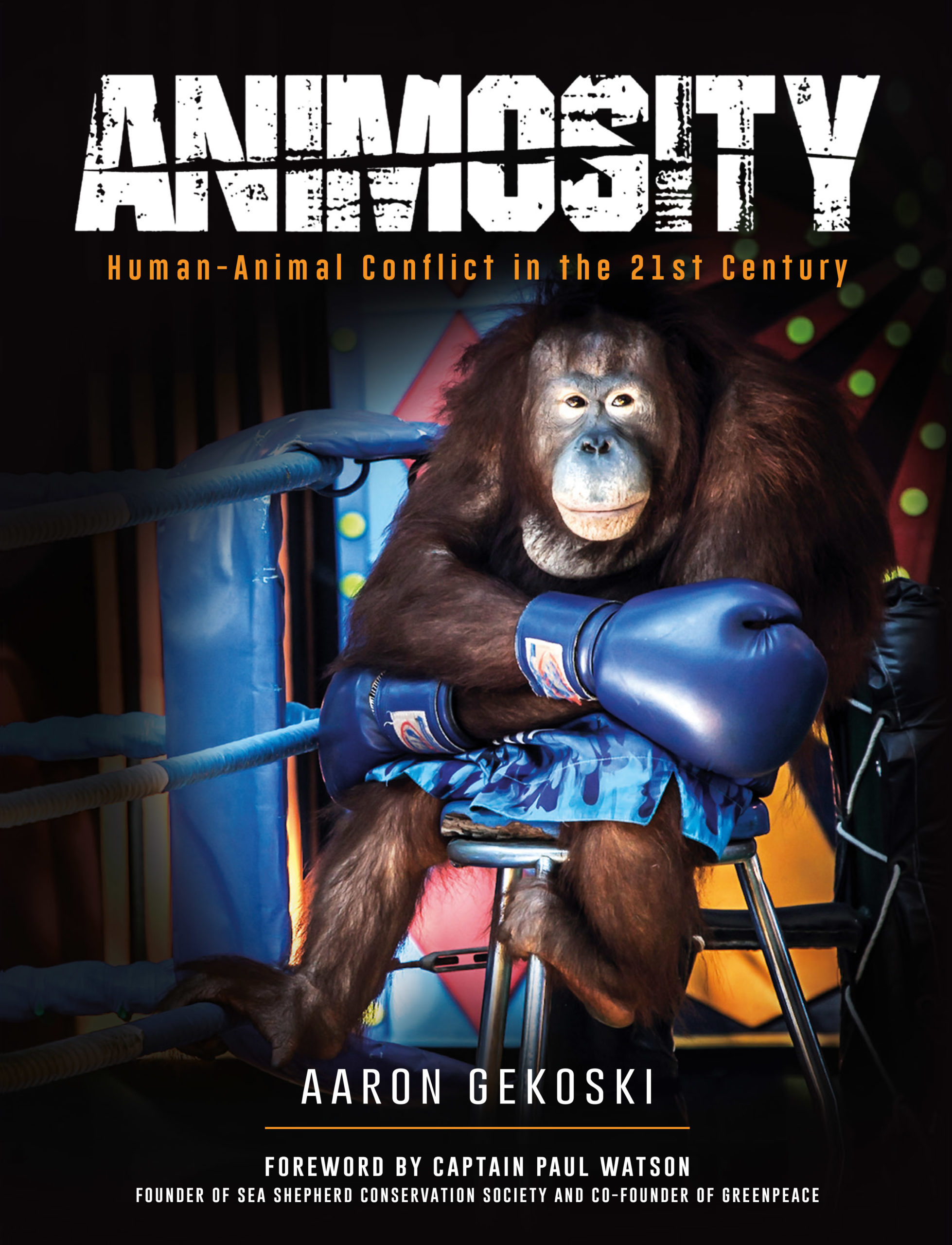 The world's wildlife is in 'catastrophic decline' due to the activities of mankind. Wildlife populations have fallen by more than two-thirds in less than 50 years, according to a major report by the conversation group WWF. Animosity ... Human-Animal Conflict in the...
Read More 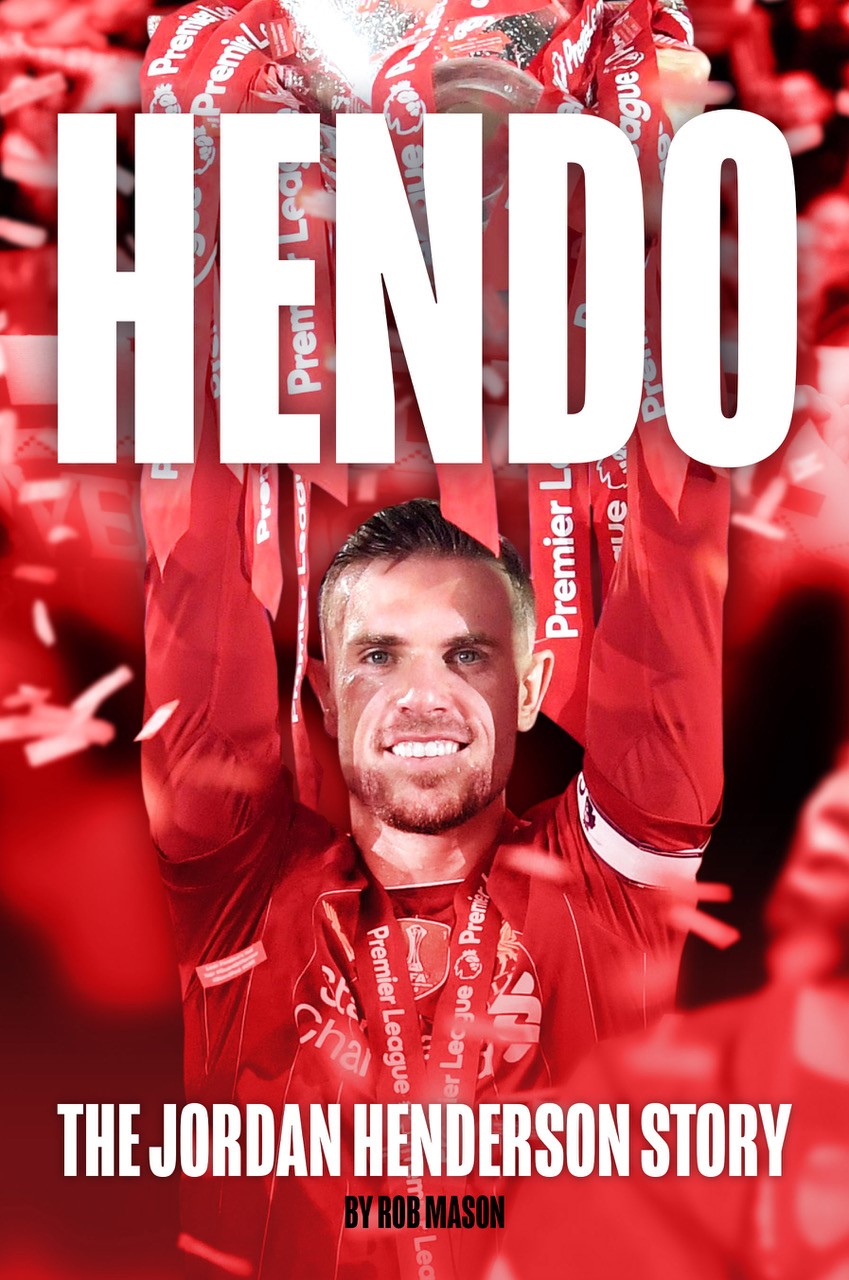 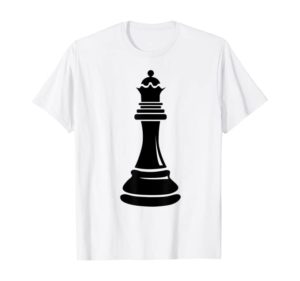