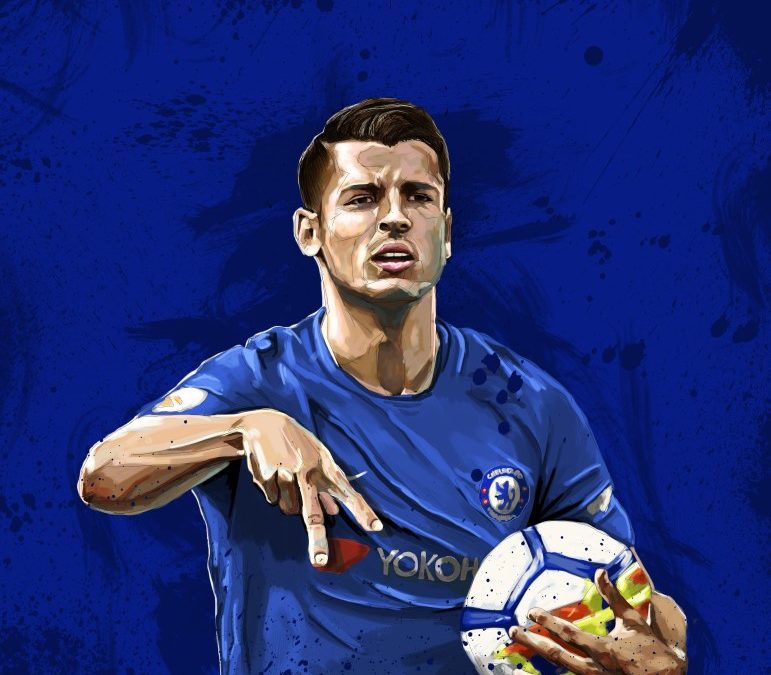 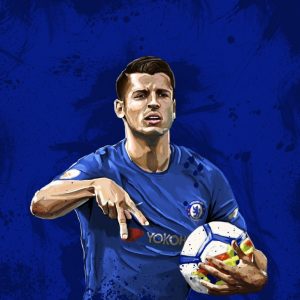 G2’s exclusive football t-shirts previously only available in the US are now being launched in the UK through Amazon. Featuring designers such as Michael Wylie, of Sketchbook Design, and Mathew Vieira, of #GiftofaGoal, the t-shirts are available in a wide variety of colours and sizes for both men and women. The biggest sellers in the States are Michael Wylie’s typography football club prints, an example of which can now be seen via https://www.amazon.co.uk/dp/B07GKWM934