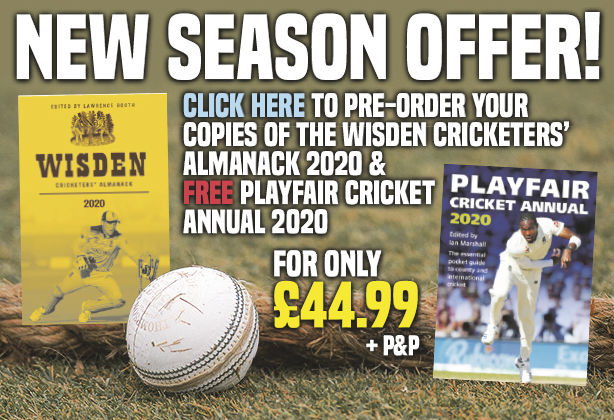 A free copy of the Playfair Cricket Annual 2020 worth £9.95 is on offer to customers who order the latest edition of the Wisden Cricketers’ Almanack 2020 for £44.99 plus P&P – a saving of more than £10 on the published price. 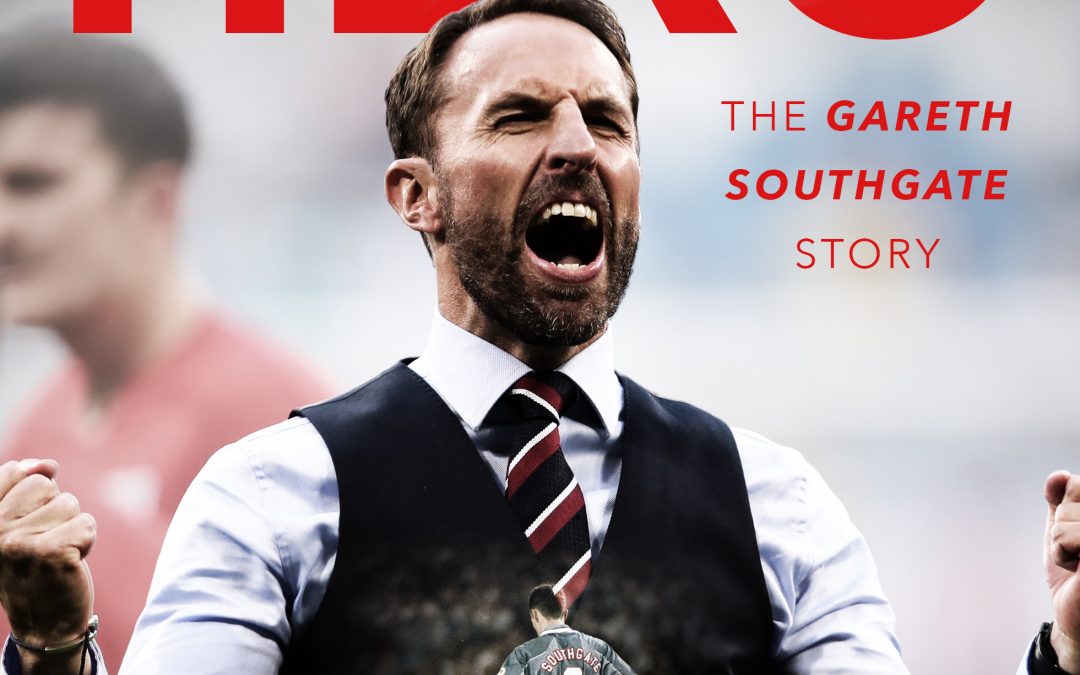 Gareth Southgate – From Zero to Hero … and OBE 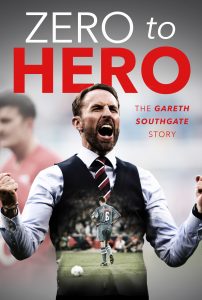 England manager Gareth Southgate’s new biography, Zero to Hero tells the story of his career from the low of missing a crucial penalty in Euro 1996 to the highs of 2018 when his young team reached the semi-finals of the World Cup and qualified for the inaugural Nations’ League Finals in Portugal next June; culminating in the 48 year-old winning Coach of the Year at the BBC Sports Personality of the Year Awards and being awarded an OBE in the New Year’s Honours’ List.

Buy Now from our shop 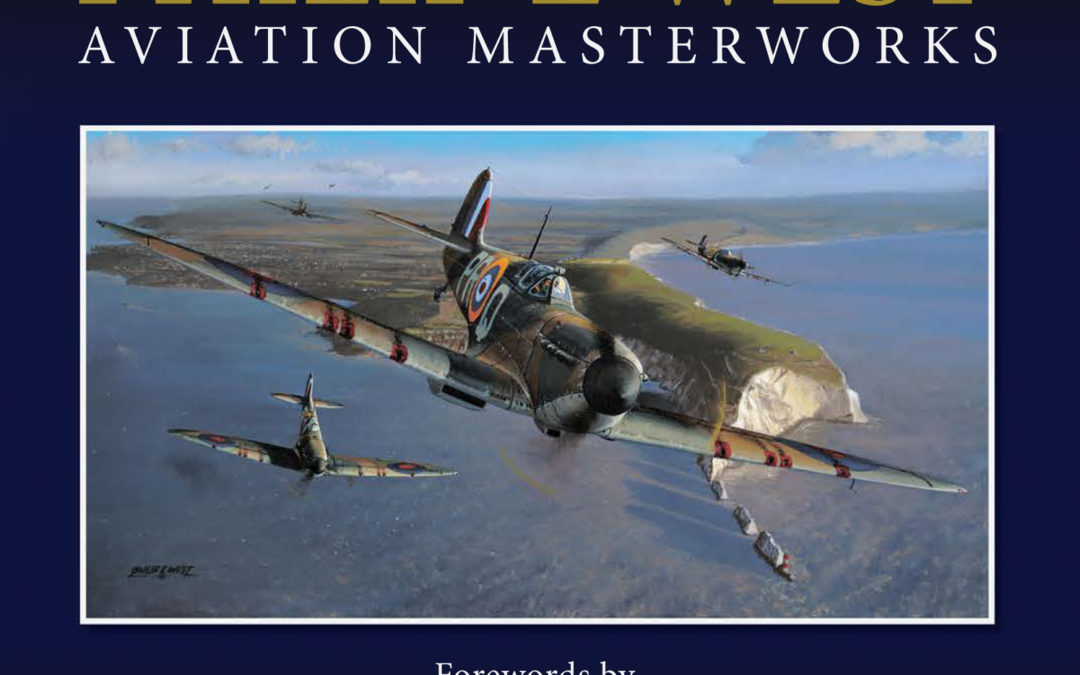 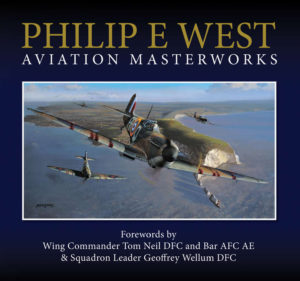 Fans of aviation artist Philip E West can receive a free copy of 100 Years of the RAF (£9.99) until the end of the year when they purchase his new luxury hardback collection Aviation Masterworks priced at £40. To secure this free gift they need to go to https://aviationmasterworks.bigcartel.com where they can also buy a signed and numbered limited edition (£100) or a special re-marqued edition (£250). Filled with more than 100 of his best-known combat aircraft paintings chosen from a 25-year career, the book ties in with the 100th anniversary of the RAF in 2018 and includes forewords from Squadron Leader Geoffrey Wellum DFC and Wing Commander Tom Neil DFC – two of the best-known pilot aces from the Battle of Britain who died within a week of one another this July. 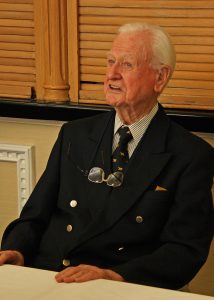 Since penning the foreword for Philip E West’s Aviation Masterworks, we are sad to report that Tom “Ginger” Neil, one of the last living Battle of Britain aces has died at the age of 97. Wing Commander Neil, who lived in Thwaite St Mary, near Bungay, flew more than 140 missions and shot down 14 enemy planes during the Second World War. He died peacefully on Wednesday July 11, a few days before his 98th birthday. Wg. Cdr. Neil flew Hurricanes and Spitfires during his service between 1938 and 1964. He served with 249 Squadron and was awarded the Distinguished Flying Cross and Bar and Air Force Cross for his service. Philip’s first collected works is published by G2 in September, priced at £40. 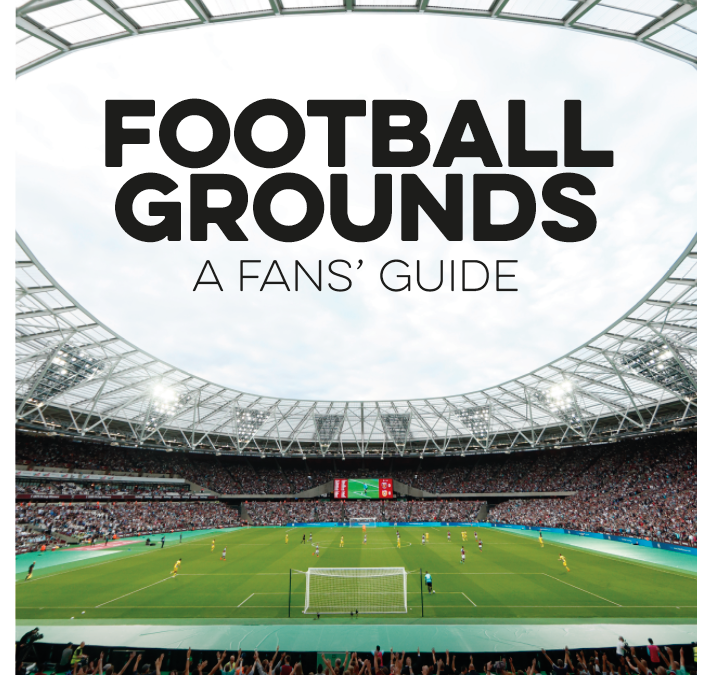 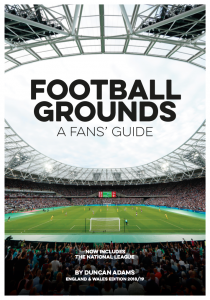 All 24 of the National League grounds have been added to the new edition of Football Grounds A Fans’ Guide @footygrounds which is being launched for the new 2018/19 season in early August, priced at £12.99.

Football Grounds A Fans Guide is essential reading for any supporter who intends following their team away from home during the forthcoming 2018/19 season.

Covering all 92 football grounds of the English Premier and Football Leagues – as well as the 24 teams from the National League for the first time in the guide’s history – it is filled with useful information and tips for the travelling supporter.

Not only are there practical details such as directions to the grounds by road and rail but it also includes other guidelines to make the fans’ day more enjoyable including a list of welcoming pubs that away fans normally frequent.

The book is also illustrated throughout with brand new up-to-date colour photos of all the 116 venues including the new White Hart Lane, home to Tottenham Hotspur who played at Wembley while the stadium was being built.

Author Duncan Adams is a Birmingham City Supporter and member of the exclusive 92 Club having travelled some 25,000 miles to visit every Premier and Football League ground to watch a competitive match.